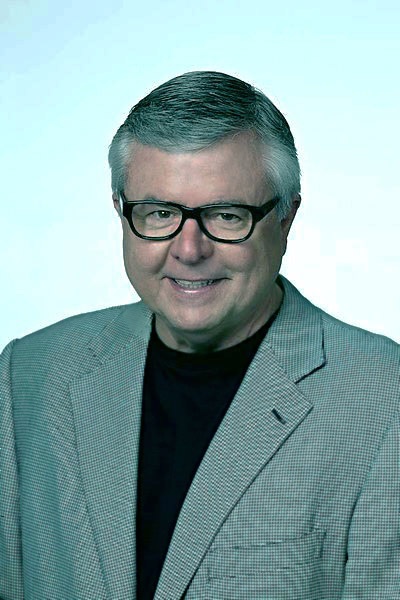 Spark Shaughnessy & Associates is a new and emerging boutique agency born out of a personal history and desire to help others realize their potential through literary, film, video, and other performance oriented creative endeavors.

Patrick, aka "Spark", has spent his entire 40 year career in media. He began work in Omaha, Nebraska in radio advertising sales, which led to management and later to his becoming VP & General Manager of a Los Angeles radio station. After seven years he was recruited by Roy Disney to head up TM Communications in Dallas, Texas which he later bought from Disney. TM produced award winning syndicated radio shows, advertising campaigns, corporate shows, and owned radio stations, too. After selling TM and his radio stations he formed AVI Communications, Inc. in 1991 which produced and syndicated worldwide video sales training programs for radio, TV, and Cable companies hosted by NY Times Best Selling Author-Jason Jennings. He has also syndicated golf tips for TV stations featuring such golf greats as Ben Crenshaw, Tom Kite, Byron Nelson, and Butch Harmon. For the past nine years AVI has also developed millions of dollars in new business for TV stations through their Brand Your Business seminars. Thus, although the agency is new, Spark and his associates have a marketing history of giving birth to a wide range of creative work.

Spark has won numerous awards including a Clio, a Gold Medal for film production from the NY Film Festival, and he also served as Executive Producer of one of the largest corporate shows ever, The Coca Cola Centennial Celebration featuring 500 singers and dancers with an audience of 14,000 bottlers from 140 countries.

Spark is very selective about adding any new clients because if the firm can’t devote the necessary time it takes to get a book published or project produced it isn’t fair to either the client or the company.

The firm’s criteria for selecting and representing clients are the following: the client must be likable, talented, flexible, patient, and collaborative. In addition, he or she must have a unique enough story and/or idea that it will either help others or be entertaining and preferably have the potential for much more i.e. spawning other products or line extensions. For example, if it’s a book, does the story have the potential to become a series, a movie, a TV show, page-a-day calendars etc.?